Firstly, let it be known that at the moment, we mostly use Royal Mail for small and medium sized parcels.  For larger bulky orders we use either DPD or UPS. For the latter you will get a tracking number too. Which is nice innit? Oh and we don’t use Herpes or that lot from The Alps as we know those fuckers just chuck your shit into a hedge and nash off. For our p&p charges, we only pass on the cost what the delivery company charge. We don’t profit from that whatosever as we think thats a right cunts trick.  We’re cunts but not cheating robbing cunts.

After receiving your order, we’ll make it and dispatch it within 3 full working days.  Kindly note by working days, we mean that of Postman Pat and his merry band of men (+ lasses + those who cannot work it out).  So to avoid confusion, we’ll class a proper working day as Monday – Friday.  So, for example, if you order a cunt mug on a Monday, we’ll have it made and dropped off for you at the post office by the end of play on the Thursday afternoon.  If you place an order at some point on a Friday, Saturday or Sunday then the clock starts on the Monday morning and we’ve got until the Wednesday afternoon to get it in the warm loving hands of Pat.  Now then, yes we’re saying give us 3 full working days just to make a fucking mug or something, which may sound a lot, however, the vast majority of the time we’ll have stuff made and sent out within 24hrs of receiving your order. There’s always some daft cunt that worries though as everyones a princess these days and deserves to jump to the front of the queue. Sometimes things get in the way though, mega busy, arguments with a significant other, out of stock & having to quickly order shit in or the snooker might be on and fuck all gets done then.  We absolutely fucking love the snooker at Badness HQ.

For now all orders will be sent out as signed for parcels via second class post in the UK mainland and via standard international Royal Mail service to our international customers.  As 2019 progresses we will look at maybe introducing some other options such as an express service for those wanting a mug with a cock on, that bit quicker. Lets just see how it goes eh people? Snooker season finishes in April so it’ll be after that.

As you were. Badness xx 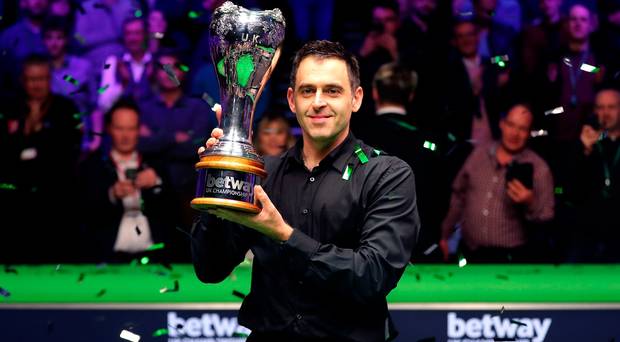 Blogs from the bog

Any cookies that may not be particularly necessary for the website to function and is used specifically to collect user personal data via analytics, ads, other embedded contents are termed as non-necessary cookies. It is mandatory to procure user consent prior to running these cookies on your website.